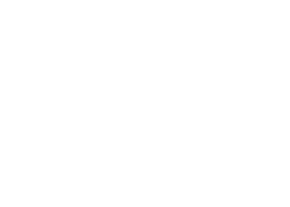 Home to the legend that is Robin Hood. Nottingham’s dynamic culture, rich history, and sporting glory should be on everyone’s holiday list.

Stay in Style and Comfort

A splendiferous 17th century mansion built on the site of an original Medieval Castle. Families enjoy walking around this iconic landmark learning about 15 centuries of Nottingham history brought to life. Families can tour the museum and art gallery home to collections of informative and magnificent displays of silver, glass, armour and paintings.
Read More 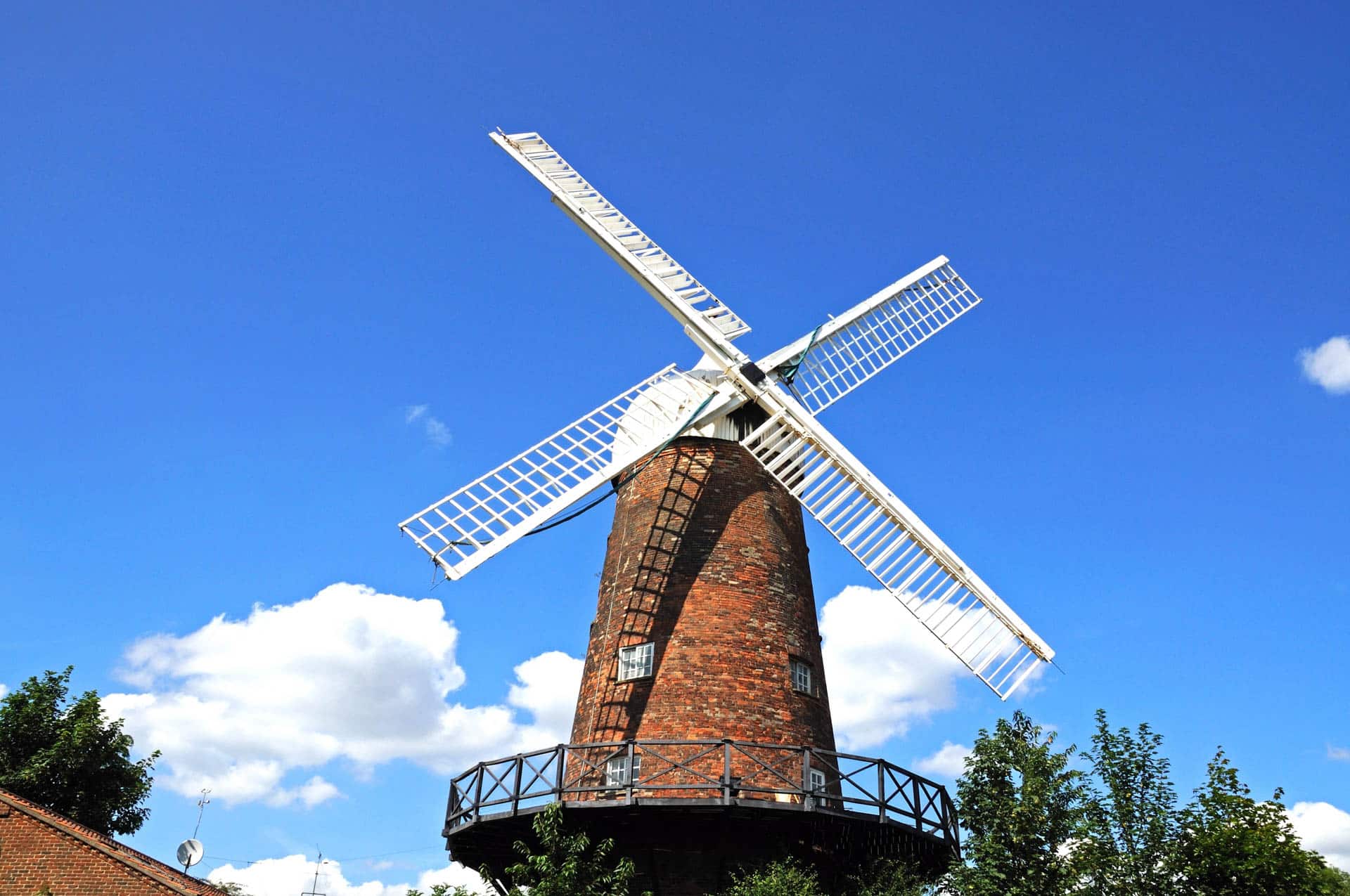 Green’s Mill is a restored and working 19th century tower windmill. Visitors can explore in the small science centre and discover the remarkable story of scientist George Green.
See what's on 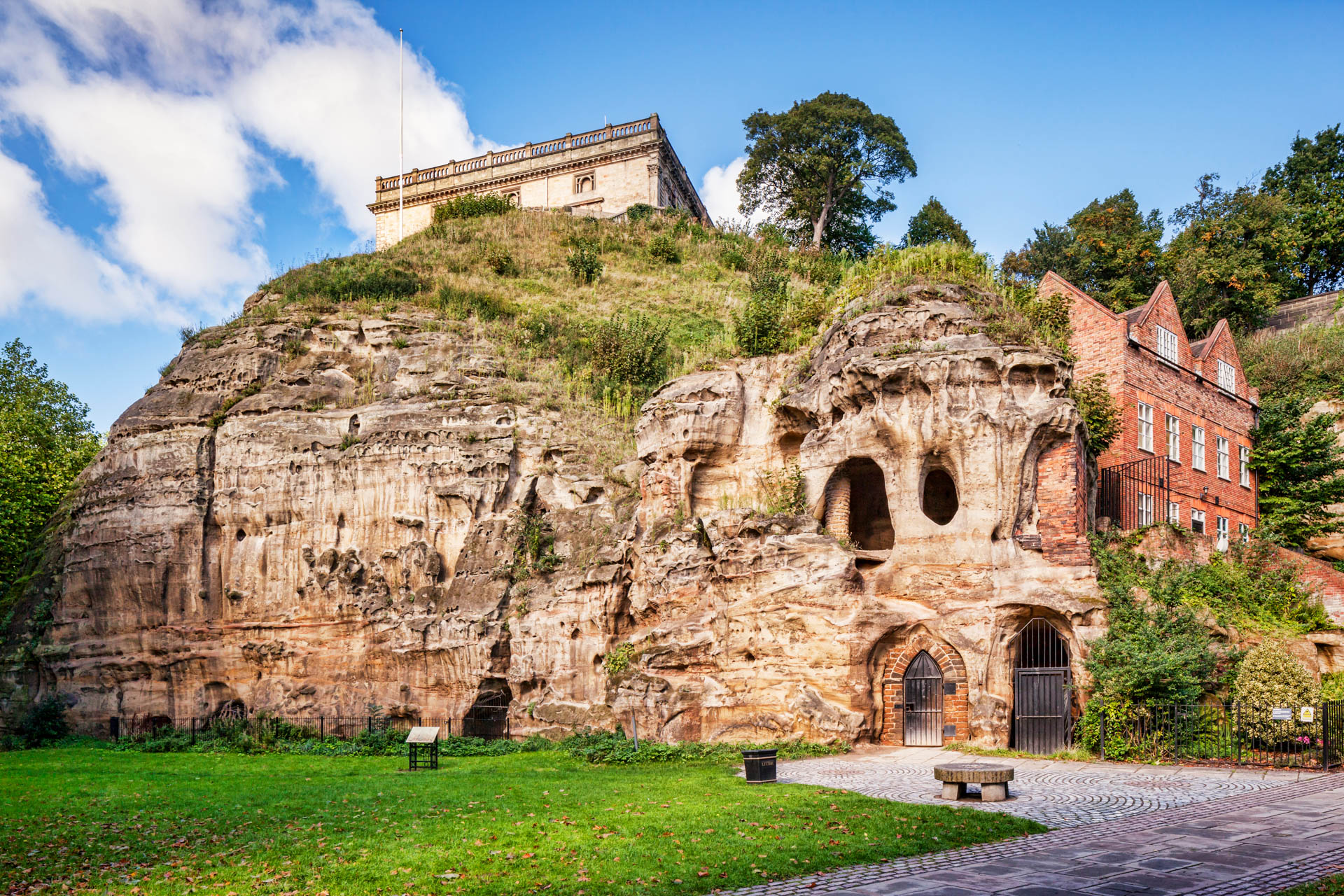 City of Caves is part of a hidden maze of over 500 original sandstone caves underneath the streets of Nottingham dating back to the dark ages. Take a tour to investigate the social history of the caves and learn more about the events that once happened inside these fascinating underground dwellings.
Start Planning 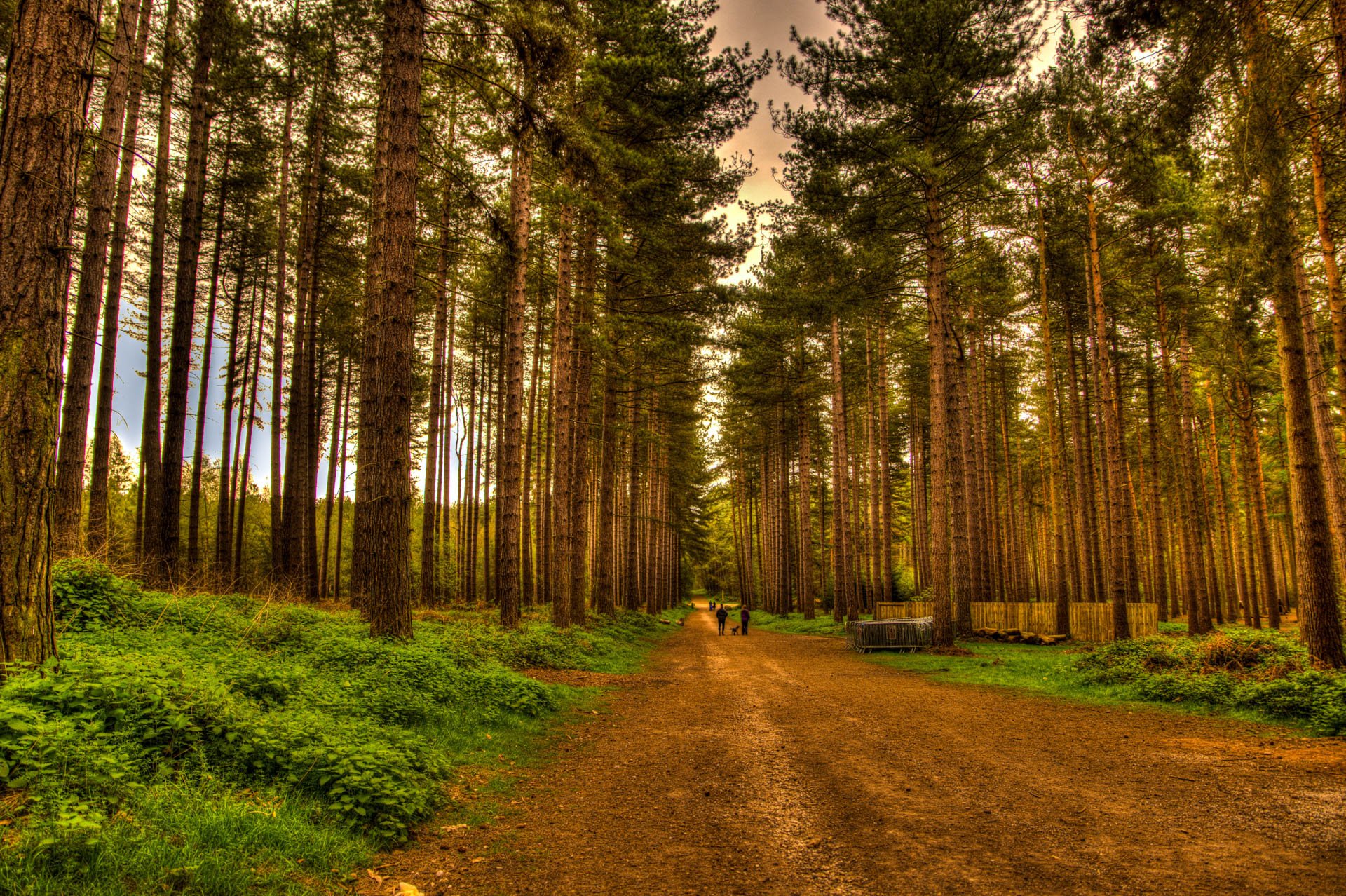 The Sherwood forest is a truly memorable destination for everyone who wants to enjoy this beautiful ancient woodland and discover the diverse flora and fauna that lives here. It is also, of course, home to the enduring legend of Robin Hood. For the 350,000 people who come to Sherwood Forest each year, the team seek to make every one of those visits just a little bit magical.
Start Planning

Nottingham - Be spoiled for choice 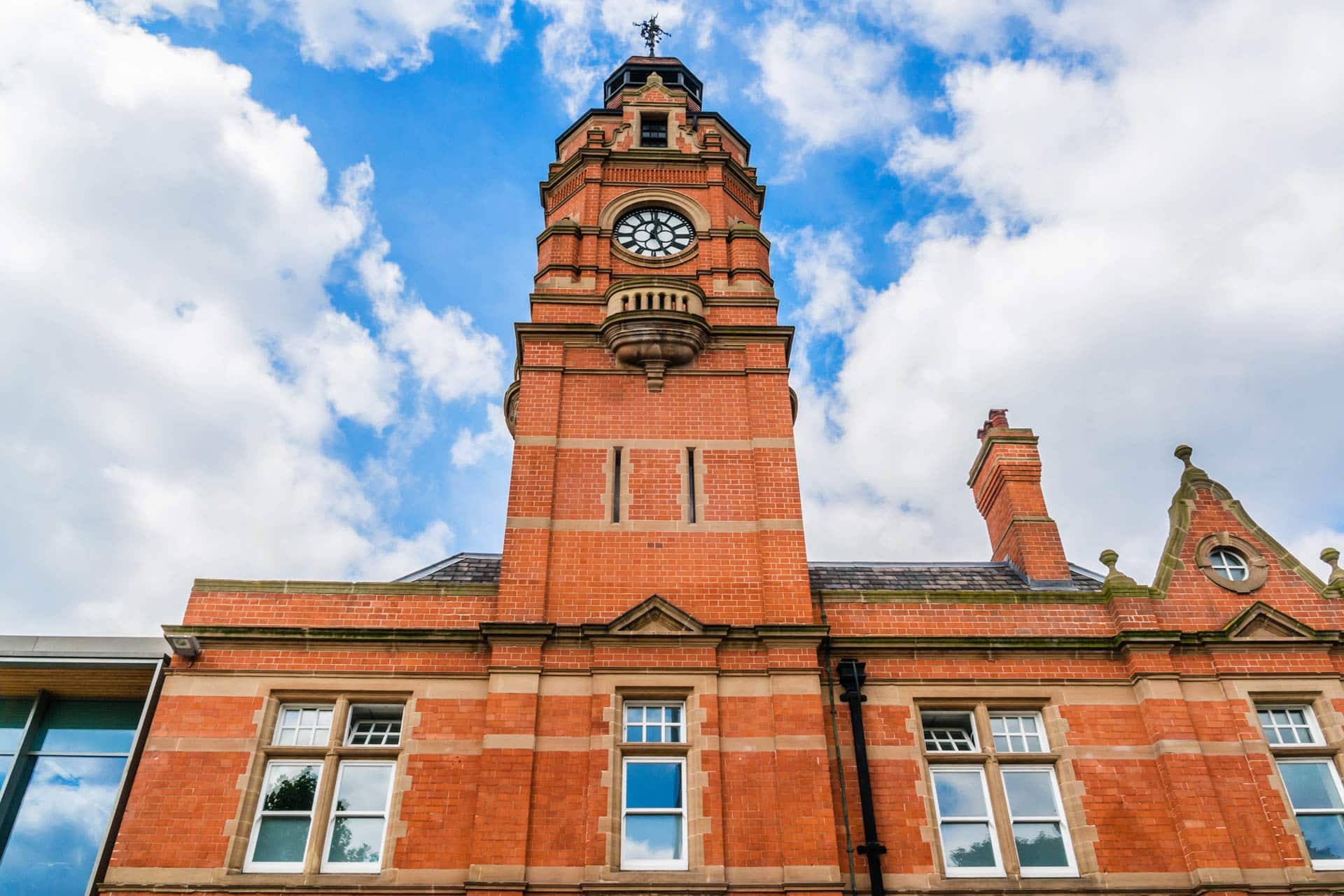 The city's premier shopping centre is packed with big brand names. Fashion stores include TopShop, River Island and Urban Outfitters, while department stores include House of Fraser and John Lewis. Quirky and stylish homewares can be bought at Tiger, Sostrene Green and Yankee Candle.
Learn More 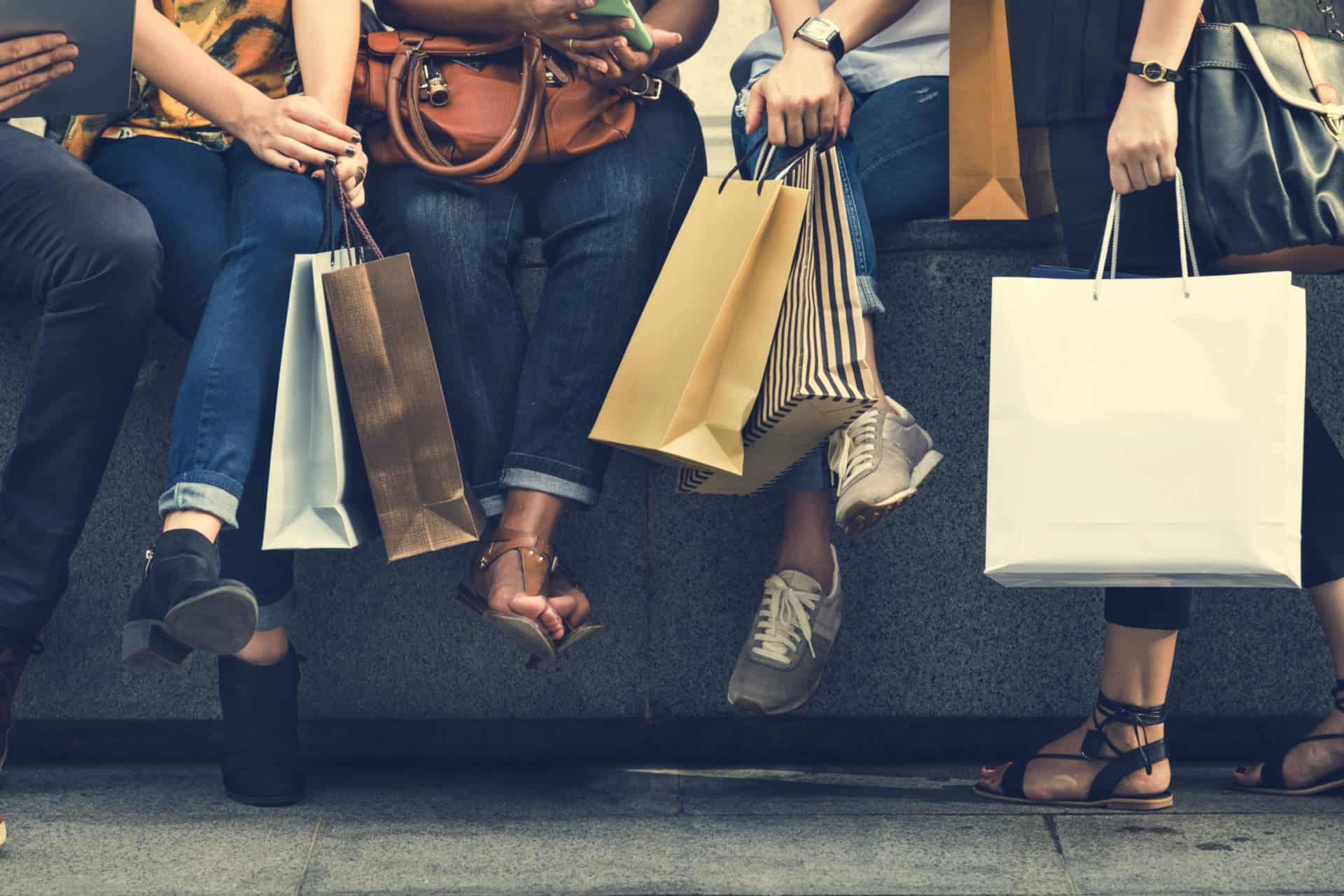 The Exchange has been at the centre of Nottingham retailing for over 85 years and is the city’s oldest shopping arcade. The centre now houses an unrivalled mix of 17 exclusive stores offering designer labels in fashion, gifts, art and home shops, as well as two noted eateries.
More Info 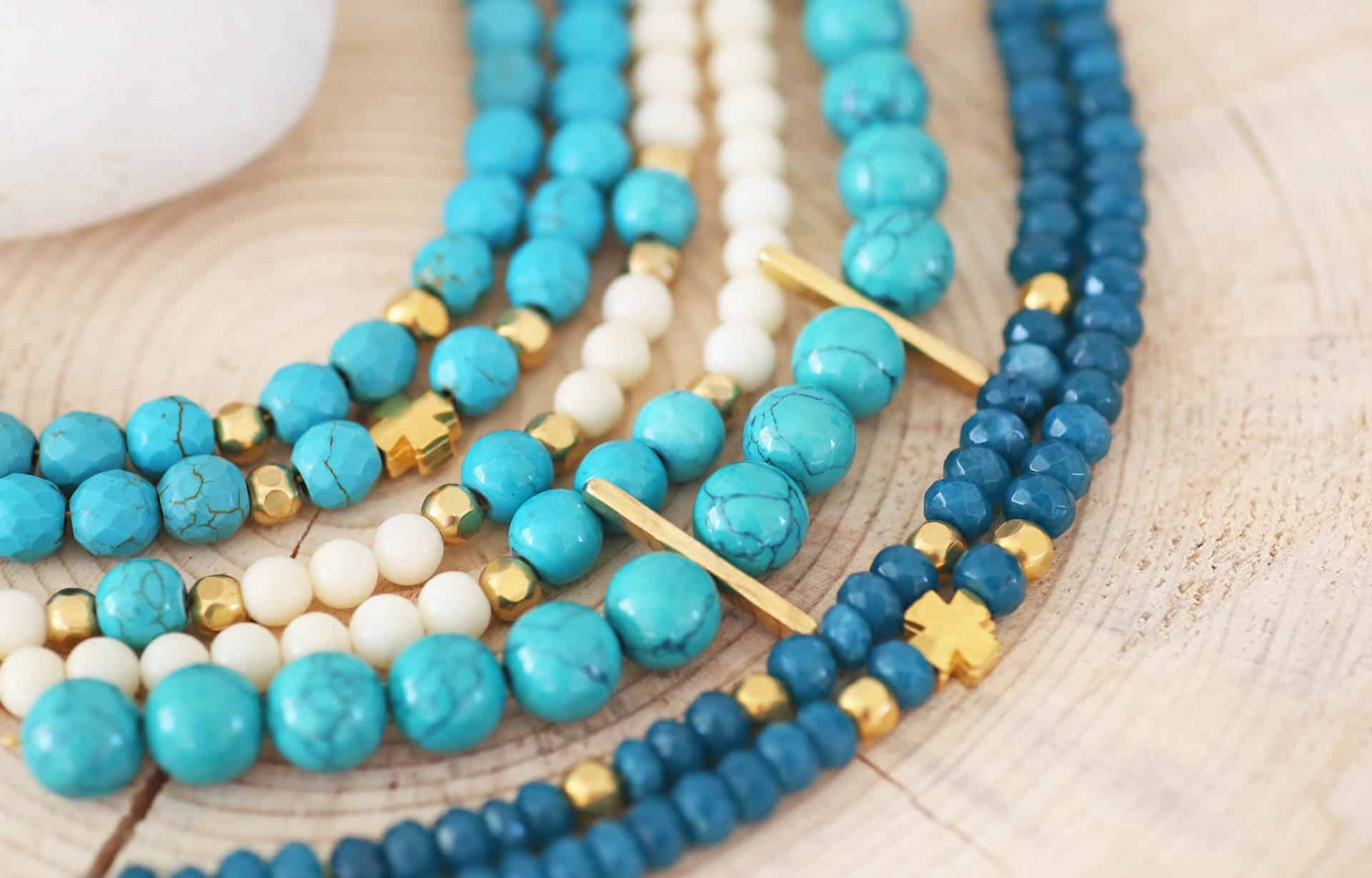 Keeping the city’s lace making history alive, Debbie Bryan is an exquisite emporium of artisan crafts, with afternoon tea, evening events and crafternoons populating their events calendar. The Bead Shop is another great place to pick up a new hobby. With almost two decades of experience under their belts, a humungous variety of jewellery making supplies, and an array of workshops, this is a must-visit for any jewellery enthusiast.
Read More 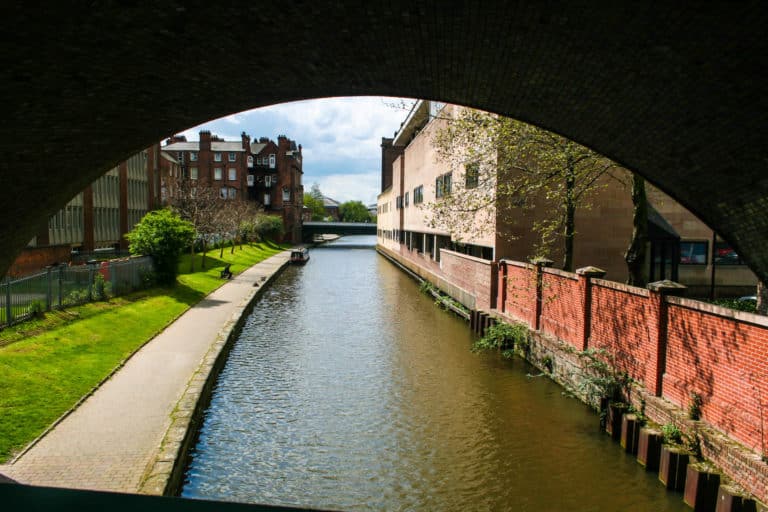 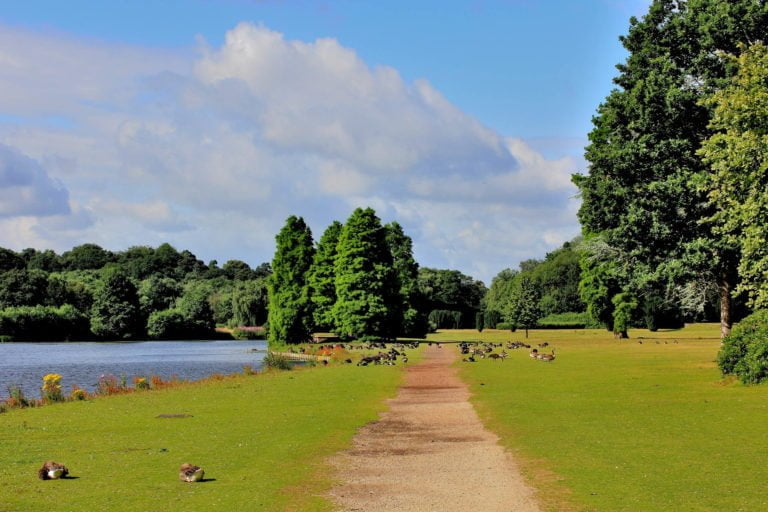 A National Trust property, Clumber Park is open daily all year. This wide expanse of parkland, farmland and woods covers over 3800-acres (1500 hectares) and was once the seat of the Dukes of Newcastle.
See what's on 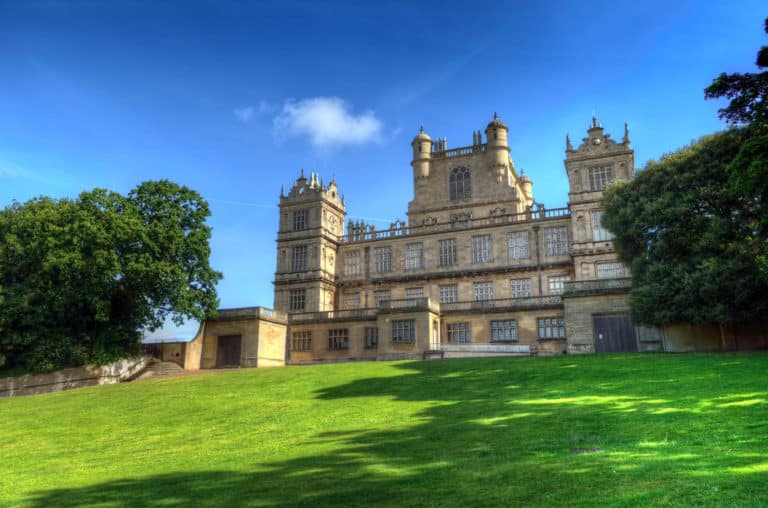 Standing on a natural hill three miles west of Nottingham City Centre, Wollaton Hall is set in five hundred acres of spectacular gardens. The perfect place to explore and have a picnic.
See what's on

Nottingham - So much to see and do 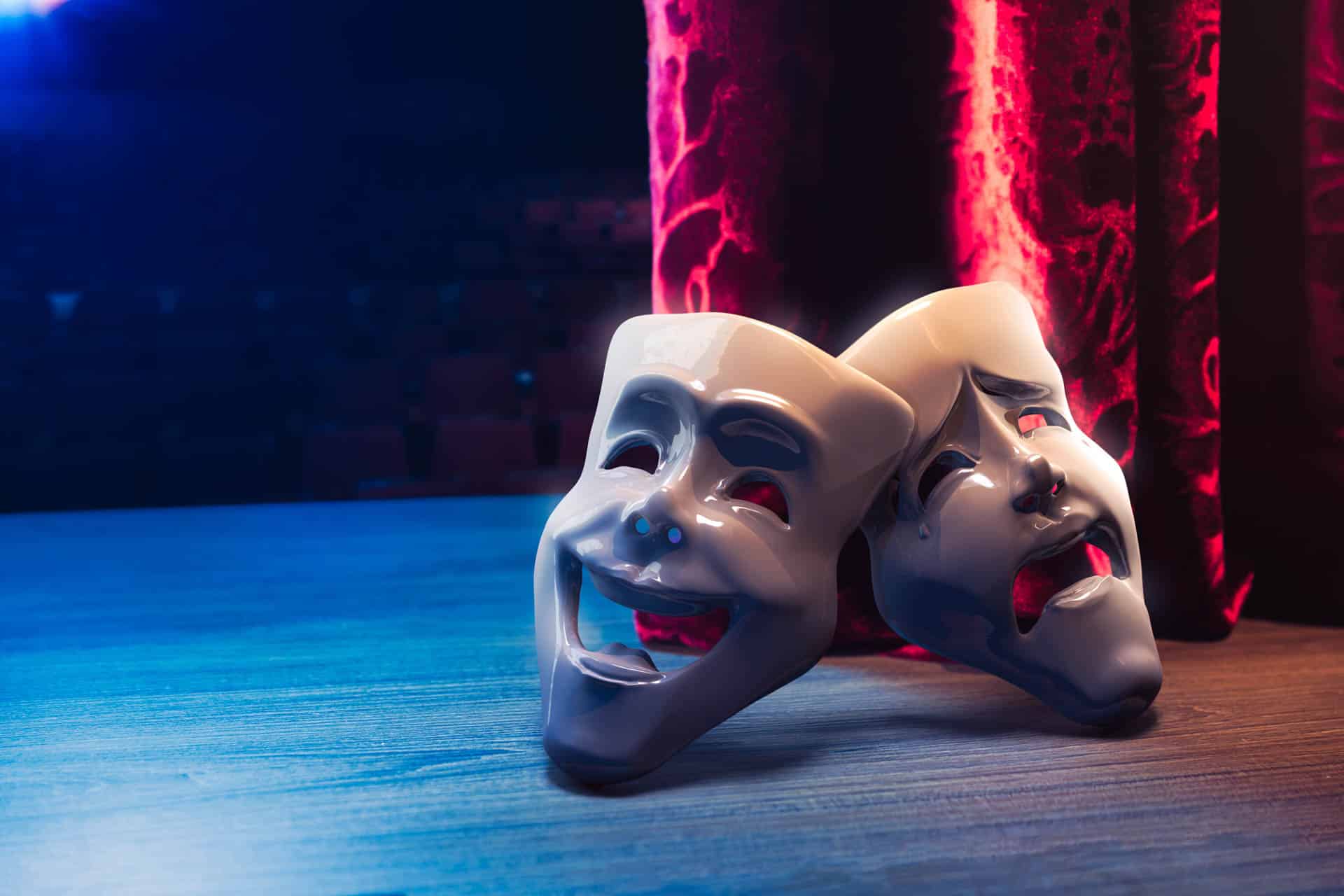 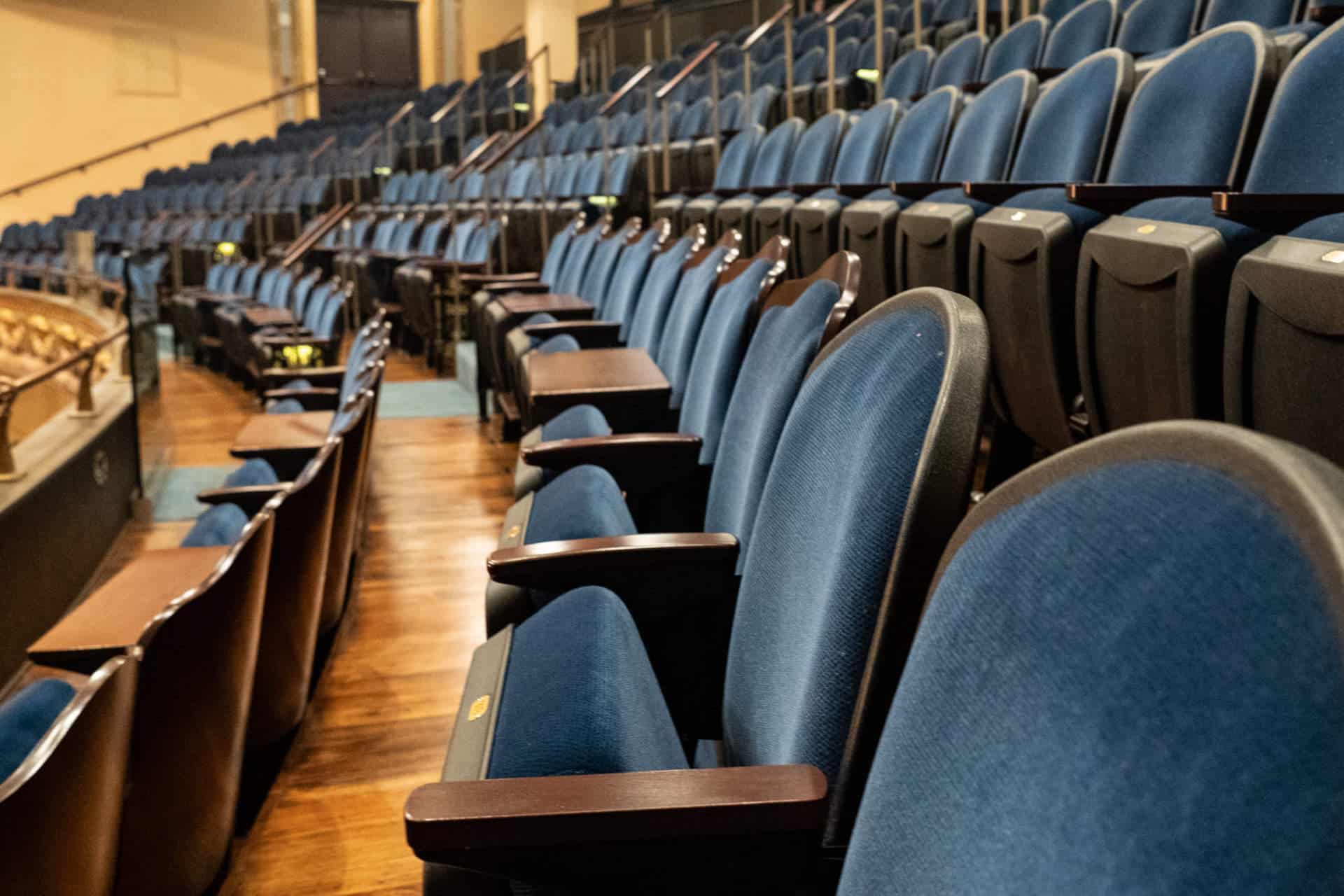 The Theatre Royal and Royal Concert Hall are two of the UK’s most vibrant and thriving touring venues, leading the way for arts and entertainment in the East Midlands region. Across both venues, they create and receive the highest quality performances chosen especially for you, including internationally renowned orchestras, contemporary dance, opera and touring drama alongside West End musicals, family shows, stand-up comedy, orchestral music and rock & pop gigs.
See what's on 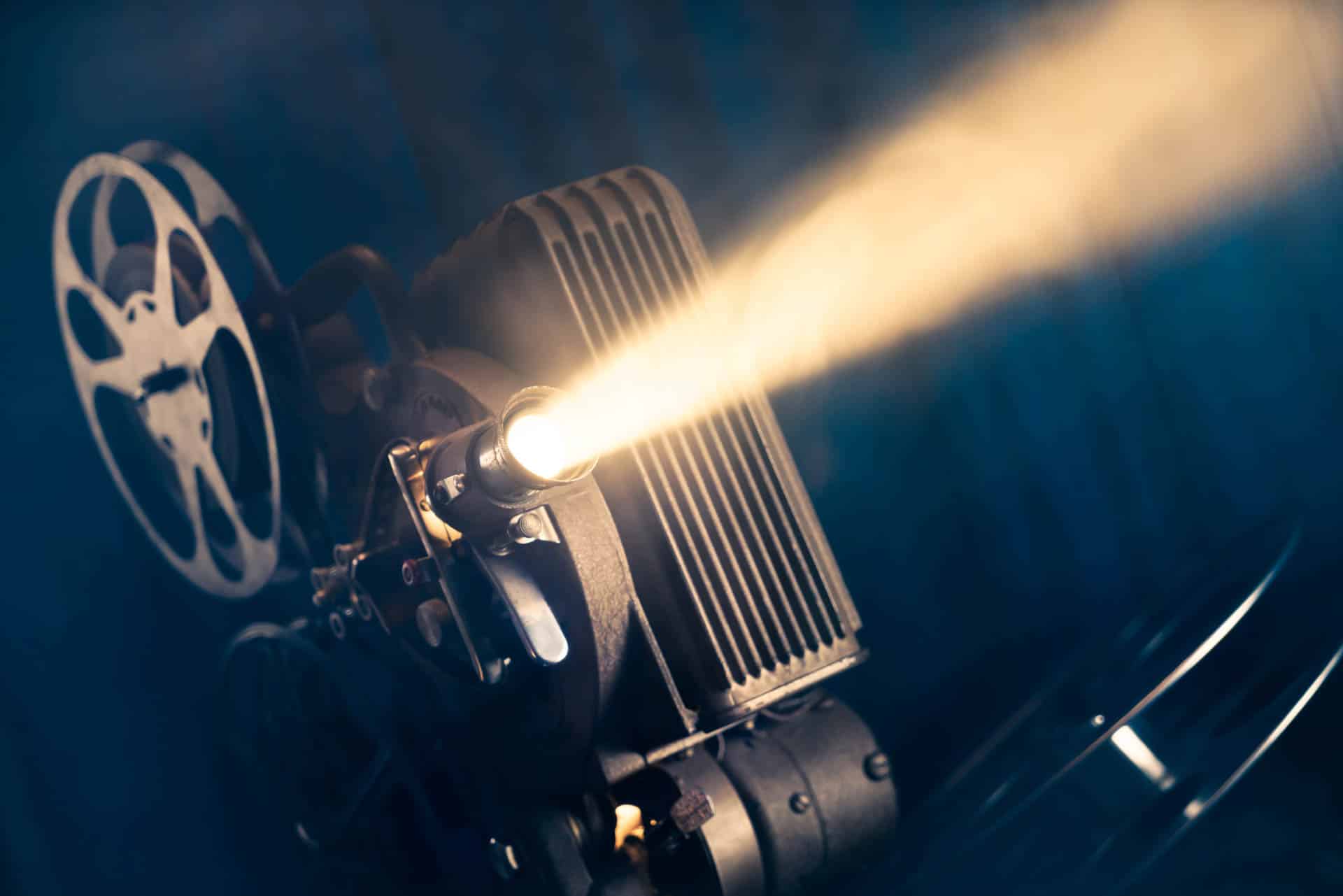 Some of your most commonly asked questions

Where is PREMIER SUITES located?

16 PREMIER SUITES properties are located in 12 hand-picked cities throughout Ireland, United Kingdom, Belgium and The Netherlands. All locations can be found here.

Do PREMIER SUITES have a minimum / maximum stay policy?

No, we welcome guests staying from one night to a year - and anywhere in between.

Why should I stay at PREMIER SUITES, rather than a hotel?

Serviced apartments offer freedom, flexibility and value. Guests can enjoy more space, privacy and a wide range of facilities unavailable at hotels. PREMIER SUITES offer guests the space to work, cook, dine and relax in the comfort of their own apartment. We’ve been bringing home a little closer for families, corporate relocations, city-break escapes or self-catering holiday makers.

Do PREMIER SUITES have a loyalty club?

Yes, all locations have partnered with Rewards From Us To You. Join for free and redeem your points for vouchers, free nights away and member perks.

We welcome both man and mans best friend alike. All terms & conditions and charges can be viewed here.

Do PREMIER SUITES have gift vouchers?

Yes, PREMIER SUITES gift vouchers can be purchased from PREM Hospitality, the perfect present that can be enjoyed long after it is received. Enjoy the freedom to explore our destinations by purchasing a gift voucher here.